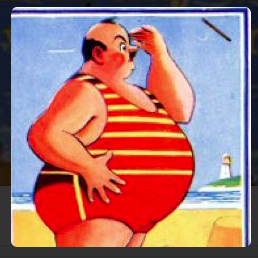 We’re hosting Margate’s first ever litfest! Tickets are free but must be pre-booked.

She’ll be followed by journalist and playwright Samantha Ellis, whose How To Be A Heroine, was described as ‘a truly brilliant read’ by Marie Claire and ‘delightful and hilarious’ by The Economist.