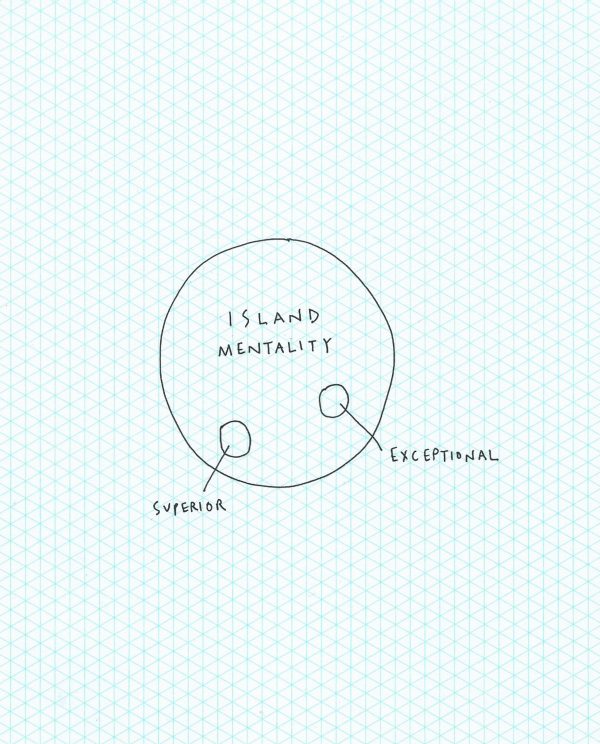 Soft Borders is a series of events that form a response to Resort’s role in the ongoing regeneration of Cliftonville. It aims to encourage different individuals and groups to use Resort’s space in different ways, and to trial new ways of working together. The broad intention behind these trials is to resist the aesthetic and cultural homogeneity that accompanies gentrification. By making a space for thinking, discourse and disagreement the project aims to resist one narrative and recognise gentrification as a designed process rather than an inevitable outcome of regeneration.

Resort are inviting artists, organisers and other residents to respond to this proposition with a one or two day action and we can fund between 3 and 7 responses. Your audience/participants can be as large or small as you like but should be specific.  The group could be a community group you know, a group of friends, neighbours, family members or someone else.  It’s up to you.

The event could be to:

It can be as experimental as you like, as long as it responds to the central premise of using Resort’s “space” in ways that are new, together with a specific group.

The fee available for your project, event or work is between £300 and £500. The fee includes preparation, making, materials and fee and the event must take place in July, August or September.  In addition, Resort Studios can offer support with space, invigilation and appropriate promotion.

To apply, please send a short 100 word proposal to projects@resortstudios.co.uk by 15th July outlining what you’d like to do and with whom, as well as a budget.

1 [Gentrification] is a process of resettlement and social concentration, a process of displacement of one group of residents with another of higher social status, entailing new patterns of social segregation.
2 It is a transformation in the built environment, via building work, that exhibits some common distinctive, aesthetic features and the emergence of certain types of local service provision.

3 It is a gathering together of persons with a putatively shared culture and life- style, or at least shared, class-related, consumer preferences.
4 It is an economic reordering of property values, a commercial opportunity for the construction industry, and, generally, an extension of the system of the private ownership of domestic property.

Gentrification as consumption: issues of class and gender, A Warde, 1991

The artist’s colony comes at the apex of empire, when rich White Europeans are already colonising everywhere else. The idea of an artists colony is a kind of double othering – othering the ‘primitive’ local/native, but also in some way the idea of the artists and the bohemian. The idea of the colony is one that is violently separatist, bounded and exclusive. Mainly peopled by peripatetic bohemians pursuing a romantic idea of utopia, the artist colony is often seen as a desire for escape.

“…temporary spectacles don’t really enhance or give much to the local community… art, which can seem at first sight to be a generous gift, often really works as best an advert for an up and coming area… a dubious set of supposed cultural values often accompanies the imposition of ‘culture’ into local areas in the form of art as if we have not been making our own culture for hundreds of years here.”

“It also fails to see that culture is never neutral and contains within it many highly contradictory positions that need to be both understood and worked through. What are artists accountabilities to sites, areas and thus local people, communities and so on. What are the consequences of being part of these artistic safari’s into poor communities? Promoting ´creativity’ does not make these problems and the accompanying antagonisms disappear. What is meant by the overused and meaningless term ´creativity´ and what is the origin of it´s new found popularity?”

← Open Crit
How does this country work? →